UK marketers ‘burying their heads in the sand’ on automation 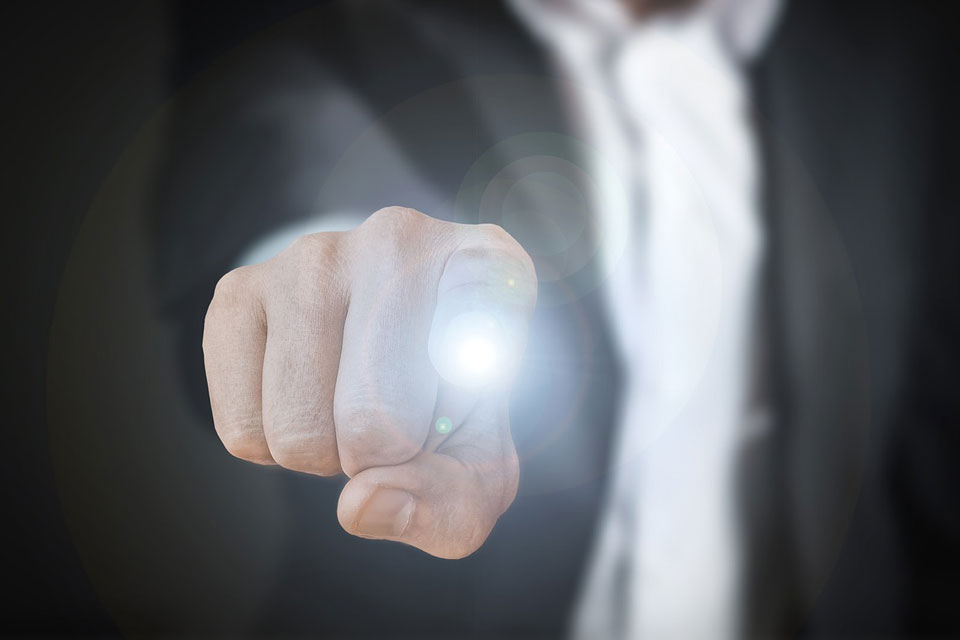 A new survey has revealed that low-level, repetitive tasks are stifling the flow of creative juices and operational efficiencies among UK marketers.

And yet a third are choosing not to do anything about it.

The Digital Work Report 2018, commissioned by Wrike, found 33 per cent of UK marketers say that automation is not something they are considering, while 34 per cent saying they do not believe it would give their company a competitive edge.

However, nearly all (98 per cent) who took part admitted some aspect of their work is repetitive or cognitively routine, with a quarter estimating as much as 61-80 per cent.

Crucially, the survey found over two-thirds (69 per cent) believe they could achieve more work if technology could take on repetitive tasks such as filing, copying information between systems and documenting action items from meetings – with a quarter saying as much as 50 per cent more if that was the case.

If they could win back some valuable time, marketers would choose to focus more on creative work (32 per cent), team management (26 per cent), developing strategic projects (21 per cent), time spent listening to customers (20 per cent) and creating a better work culture in the office (19 per cent).

The report found that the ability to be efficient is hampered by some of the processes in place in their organisations; 27 per cent felt work is done across too many systems, creating duplication of work and communications, for example.

While 48 per cent said they have a culture of operational excellence in place, whereby they constantly review and improve how they are doing things within their team and organisation, only 10 per cent scored their company’s ability to consistently deliver high-quality work on time with existing resources as ‘excellent’. 30 per cent of UK marketers say their company strives to improve processes but changes are just too slow.

“Traditionally marketers are at the cutting edge of technology trends when it comes to the work they deliver, but these results suggest they are not always finding time to practice what they preach,” said Andrew Filev, CEO and founder of Wrike.

“With ever-increasing pressure around delivery times, personalisation of products and predictability, the marketing craft is being slowly buried under a mountain of disparate processes that leave little time for adding real creative value. With business automation developing at pace, change management is becoming an increasingly important part of the role.”