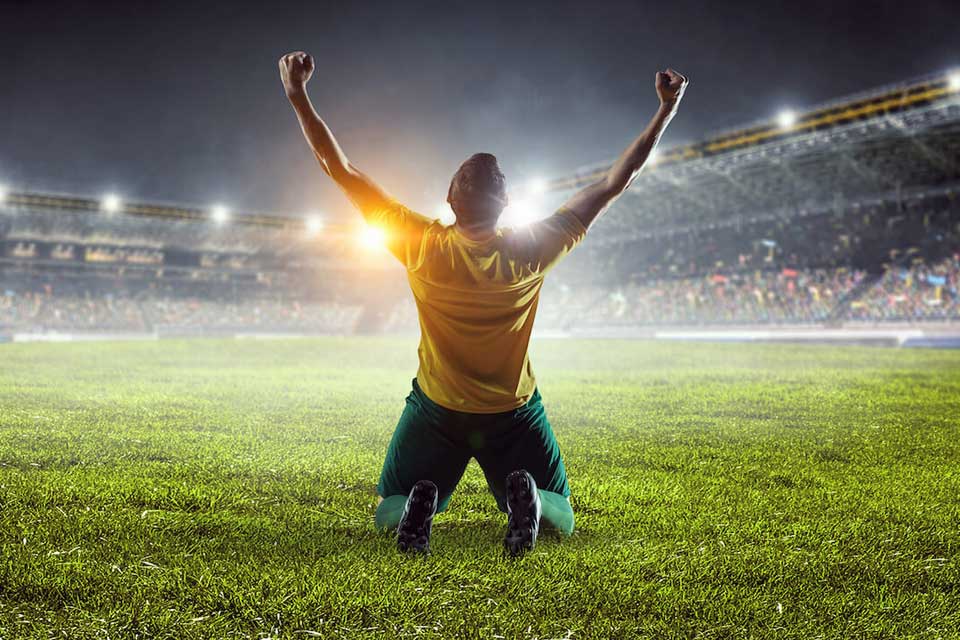 Filter Digital has launched an index for sports players that seeks to evaluate marketing value through a combination of social following, engagement metrics and team performance.

The platform – Sportstar Influencer – uses social, engagement, media, and sentiment datapoints to rate and rank sports players against each other, comparing them at a local, national and international level.

The launch of the platform includes the first public dataset – the Barclays Premier League. Providing an individual score for every single player in the league, and ranking both players and teams in order of their index score and their social following, the Influencer List shows where each player ranks against their peers and on each social network.

Filter says that by understanding how players rank against each other in their own sports, as well as across multiple sports, brands and sponsors can take better decisions over where they spend their budgets.

The SSI platform provides an opportunity for those with less internal resources to find sports players that match their requirements, or work with the team on more complex needs – such as understanding target demographics, real-time sentiment and media buzz.

Oliver Morrison, Filter Digital CEO, said: “Whilst working on a report for a client, it became clear that no single index existed for how influential sports players are, and how they compare to each other. Sportstar Influencer changes that, allowing brands to understand which players can provide the most effective return on investment for marketing spend.”

The Premier League is the first dataset available publicly, and for free. In June, the dataset for the World Cup 2018 in Russia will be launched, shortly followed by a move into tennis in July to coincide with Wimbledon. 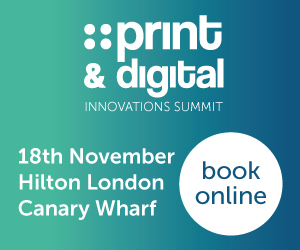