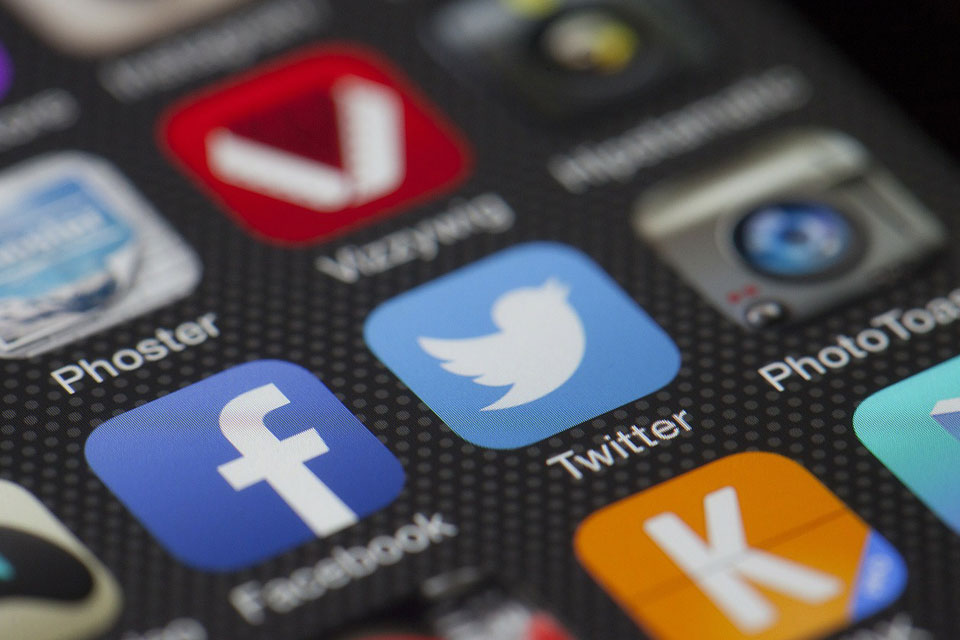 Rightly or wrongly, Brits don’t always trust what they see on their favourite social platforms.

That’s according to data from YouGov, which indicates 41% of regular users claim to have seen inaccurate content over the last month, while nearly a fifth of (17%) mainstream social media users go even further and say they’ve seen completely false content.

Typically, the younger a user is, the more likely he or she is to have noticed information that is misleading. Are older people more likely to take social posts at face value?

Moreover, no single group of users is considered completely authentic: only 25% of regular users say that the profiles of their family give a ‘very honest’ portrayal – and friends, colleagues, celebrities and influencers perform even worse.

Almost half of users (48%) believe that the profiles of celebrities are either ‘not at all’ or ‘somewhat dishonest’, with only 22% believing that the reverse is true (‘honest’ or ‘very honest’ portrayals).

In addition, regular users of social networks are sceptical of ‘super-influencer’ Kim Kardashian, with 68% agreeing that her posts don’t represent real life. Yet despite this she continues to be one of social media’s biggest draws, and has the sixth most-followed profile on Instagram. Most users like their celebrities and influencers to be a little more authentic: 64% agree that it’s refreshing when they’re honest with their posts.

Regular visitors to social media platforms set standards for honesty at different heights for different groups of posters. Dishonesty by influencers is seen as much more important (54%) than dishonesty from family members (35%), so we’re clearly more forgiving of people we know and love – or we expect less of them.

WeYouGove also observed those who explicitly seek payment for their products to higher standards. Overall, 28% of users have noticed this kind of influencer/celebrity marketing in the past month but almost half of them (49%) agree that these posts don’t represent the person making the endorsement.

The analysis says it’s worth noting, however, that this distrust is in line with perceptions of TV advertising among the same group – almost half (46%) don’t trust adverts on TV. And regardless of whether users believe the ads, the majority of those who notice them engage with them in some way.