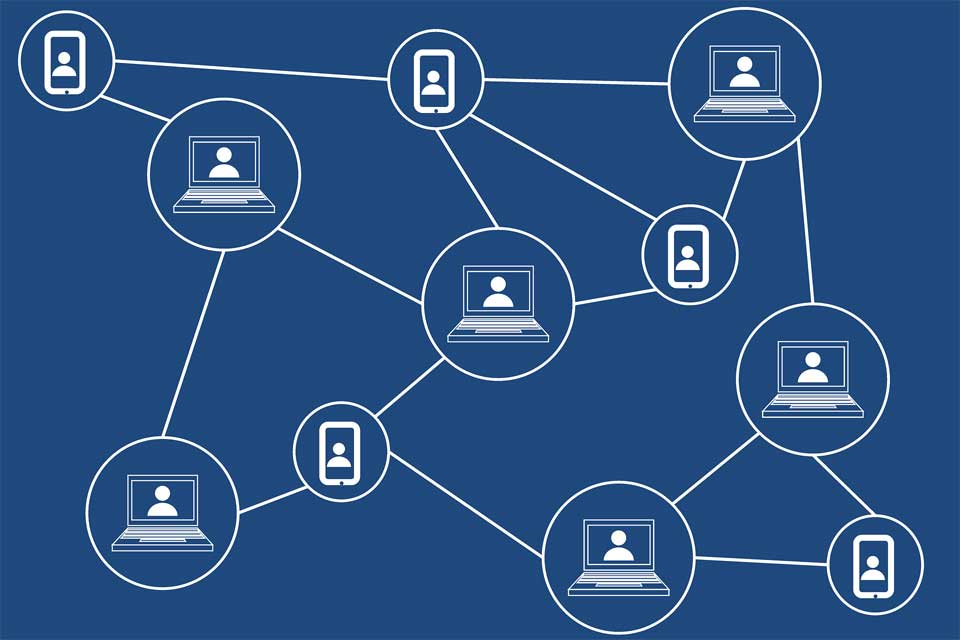 The IAB Technology Laboratory has unveiled its Blockchain Working Group’s pilot program to demonstrate the application and value of blockchain technology for digital advertising.

The initiative will provide a real-world mechanism for testing blockchain-based products and services, with a goal of applying learnings to develop an industry whitepaper outlining best practices and ultimately to develop standards to support the application of blockchain technology.

Several members of the IAB Tech Lab’s Blockchain Working Group are actively involved in the program, including FusionSeven, Kochava Labs, Lucidity, and MetaX. Each of their pilots will also include partners from across the supply chain, including advertisers, agencies, DSPs, exchanges/SSPs, publishers, and technology vendors.

For example, one pilot utilizss Lucidity’s ‘Layer 2’ infrastructure protocol to verify impressions and provide programmatic supply chain transparency through a neutral, decentralised shared ledger—capable of processing and verifying high volumes of data from multiple parties to reach consensus on the blockchain.

Lucidity’s initial pilot will be followed by a series of pilots including fee transparency, digital publisher signature, and audience verification.

In addition, MetaX launched its adChain Registry, a blockchain-driven list of brand-safe sites determined by token holders. FusionSeven and Kochava Labs will be sharing their pilot products at a later date.

“We’re dedicated to understanding advertisers’ and publishers’ needs and exploring emerging and established technologies that can solve real problems in digital advertising – in support of a clean, scalable, and efficient ecosystem,” said Dennis Buchheim, Senior Vice President and General Manager, IAB Tech Lab. “The Blockchain Working Group, which has over 150 member companies, is at the forefront of exploring industry standards and use cases for blockchain in digital advertising, and we’re looking forward to even more forward-thinking brands and key players joining the conversation.”

“There has been a lot of hype about blockchain, but no industry-backed, practical validation of its value for digital advertising—until now,” said Sam Kim, CEO, Lucidity. “It is vital that we begin testing and utilizing blockchain technology to address major pain points in programmatic from data discrepancies to supply chain transparency. We are excited to work with the IAB Tech Lab and other members to uncover insights and learnings that can drive the entire industry forward.”