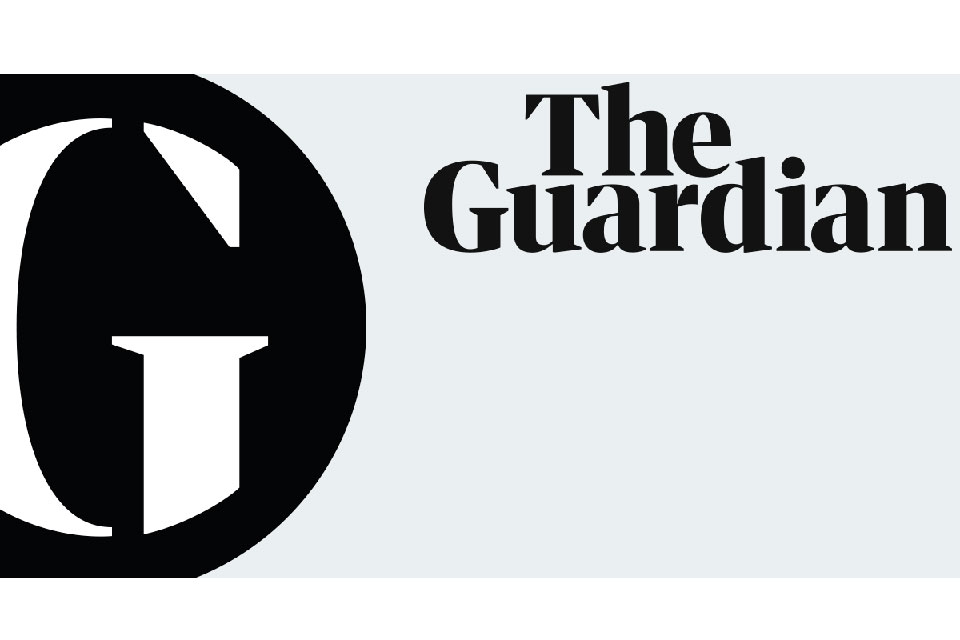 The Guardian newspaper has switched to a biodegradable wrapping solution as the organisation attempts to reduce its plastic waste.

It’s the first UK newspaper to make the move, applied to its Saturday editions which contain a host of supplements and magazines previously wrapped in polythene.

The new wrapper is produced using potato starch and, as such, can be placed in recycling unlike traditional plastic-based wrapping materials.

The solution will also be used for copies of the weekday paper dispatched to readers within London as part of their subscription package.

The Observer will also cost £3.20 following a 20p increase.

Guardian Editor-in-Chief Katharine Viner said: “Investigative reporting is difficult, costly and time-consuming. Thanks to the support of readers who buy the Guardian, the Observer and the Guardian Weekly in print, subscribe to our digital premium app, or make financial contributions to the Guardian, we are on the path to financial sustainability.

“But the economic conditions for newspapers remain very tough. Sales of all newspapers are in historic decline; advertisers increasingly spend their money with technology giants rather than publishers; and the costs of printing, paper and distribution continue to rise.”