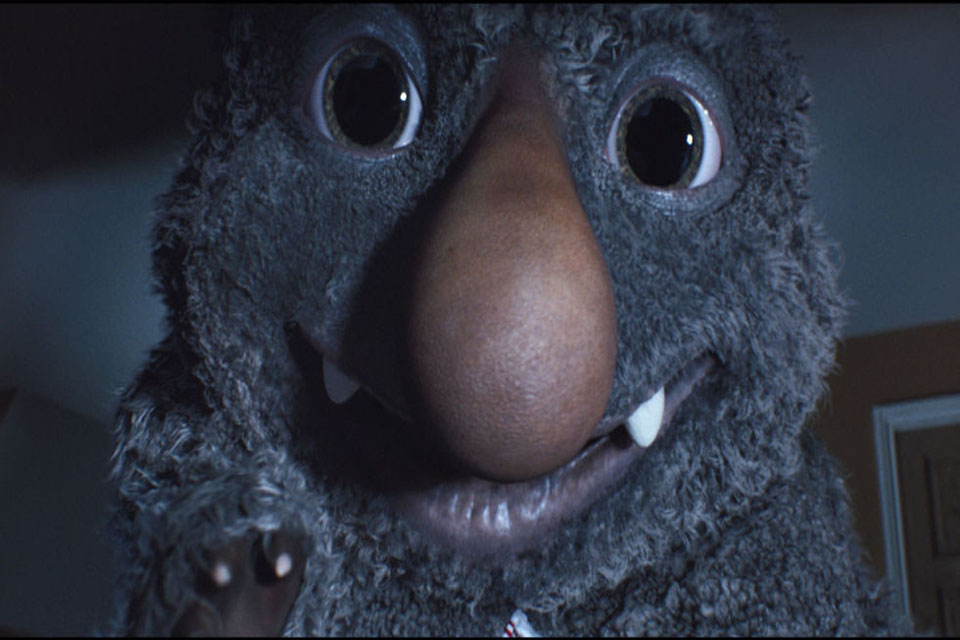 Data from the Advertising Association (AA) expects seasonal advertising spend to be its largest ever, with advertisers investing nearly £6 billion during Q4 2017.

The figure has risen steadily since 2010 with a YoY increase of  37%, as businesses compete with each other for a share of the Christmas retail market.

The biggest spenders include John Lewis, Marks & Spencer, Aldi, Argos, Asda and Sainsbury’s with all having already launched their Christmas campaigns.

Data has also revealed that 33% of the UK public is more excited about the flagship Christmas ads than the movies showing over the period, while 47% have been moved to tears by a Christmas ad they’ve heard or seen. 16% have also changed plans to catch a premiere of their most anticipated Christmas ad.

“Christmas is a key time for advertisers large and small. In recent years, marketers of businesses using emotive Christmas advertising have won some of the industry’s biggest awards. Businesses delivering advertising with emotional resonance can be rewarded with powerful, long-term effects into the new year and beyond,” said Karen Fraser, director at think tank Credos.